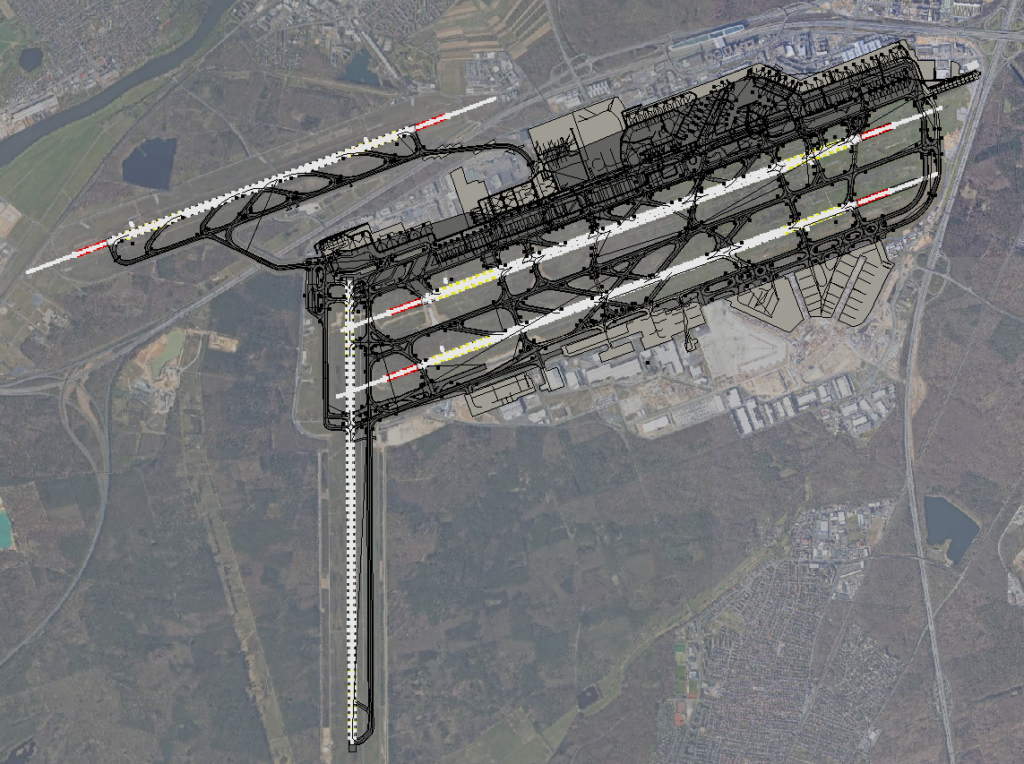 Check out the new modules: Genesis Import and LIDAR import!

Improvements on Airports, Roads and CDB Modules have been implemented, read more here

We are happy to announce that a new version of our Terrain Database Generation System is ready to download!

Check out some of the new features: